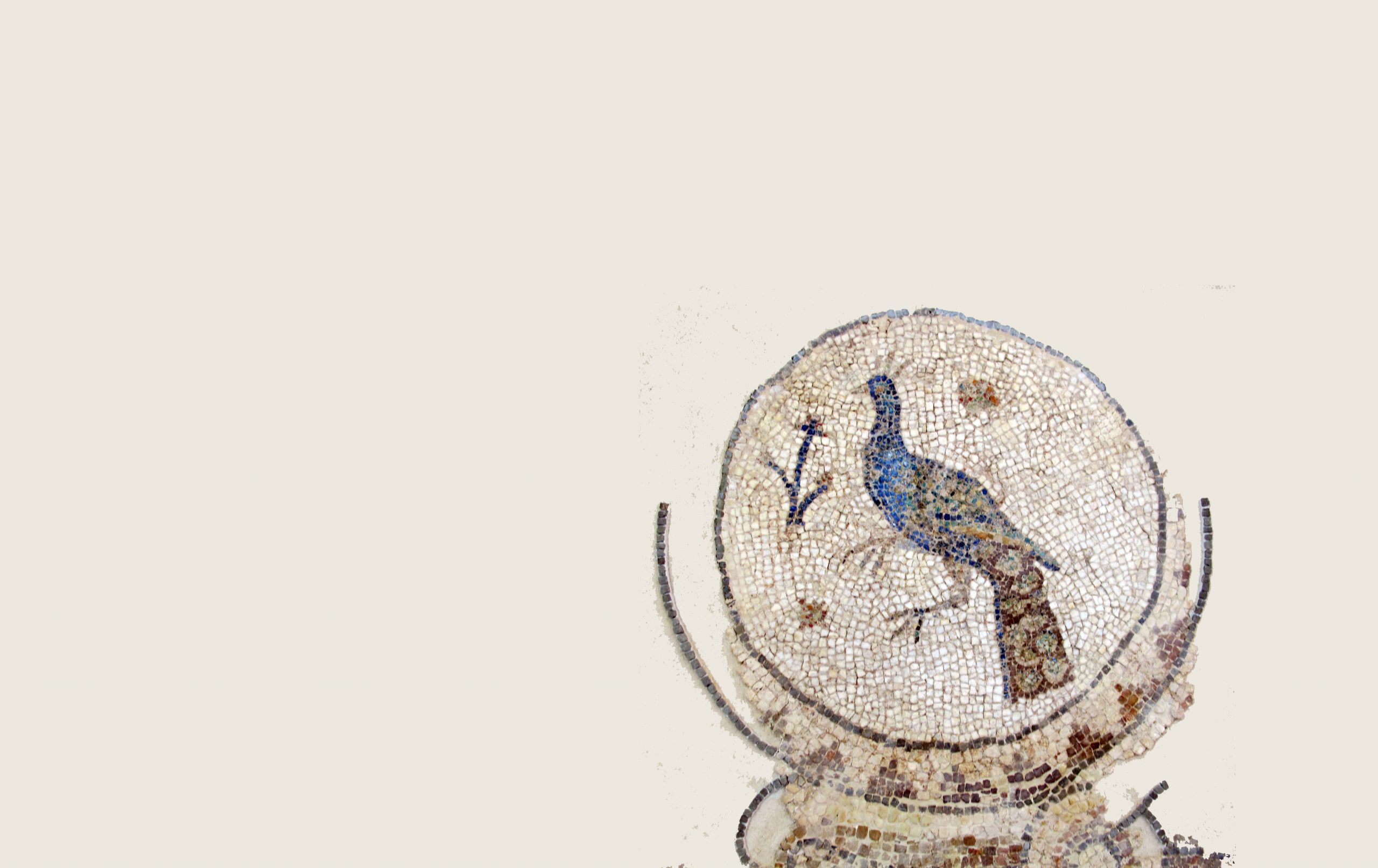 Morning thoughts of the Castaldi family ( Saronno, Italy ) gathered to pray and grow together.
Meditations offered to everybody to launch the prayer in the christian families of the world.
The English version was edited by Franco Gioia and Paolo Sala and it was coordinated by Gabriele Bottai

Wednesday of the First Week of Advent

Moving on from there Jesus walked by the Sea of Galilee, went up on the mountain, and sat down there. Great crowds came to him, having with them the lame, the blind, the deformed, the mute, and many others. They placed them at his feet, and he cured them. The crowds were amazed when they saw the mute speaking, the deformed made whole, the lame walking, and the blind able to see, and they glorified the God of Israel. 13 Jesus summoned his disciples and said, “My heart is moved with pity for the crowd, for they have been with me now for three days and have nothing to eat. I do not want to send them away hungry, for fear they may collapse on the way.” The disciples said to him, “Where could we ever get enough bread in this deserted place to satisfy such a crowd?” Jesus said to them, “How many loaves do you have?” “Seven,” they replied, “and a few fish.” He ordered the crowd to sit down on the ground. Then he took the seven loaves and the fish, gave thanks, 14 broke the loaves, and gave them to the disciples, who in turn gave them to the crowds. They all ate and were satisfied. They picked up the fragments left over – seven baskets full. Mt 15,29-37

When we lived in Castellanza it happened to us, sometime, to welcome the visit of Mrs. Corsignana, always preceded by the fragrance of her Puglia cake: no one was able to prepare it as she was and we where all of us greedy of it. I was taking the advantage of these occasions to ask her to narrate some episodes of her life; a tiring path, because she had remained alone to grow-up her children. She desired that all the boys attended the school but, although repetitively counting her money, it would not have being sufficient for this purpose. She, however, instead of being discouraged, prayed and relayed on the Providence. She was telling me that, when she was going to draw the money from the drawer of the cabinet, she was used to find there enough of it and also something more than the necessary. I was listening to her with admiration and I was strengthening myself in the faith. I think that everyone of us, in his spiritual path of faith, experiences periods when he is in lonely places, with a lot of needs, as that crowd of sick people which followed Jesus. To stay as follower of Jesus means to challenge the desert, where the life is more open, but more difficult. In the desert we can  live the experience of the Lord and each matter is a reason to glorify him. In the desert the life is a continuous miracle and we feel all brothers. In the desert we are available to share the “seven breads“ and the “few small fishes“ which in the divine mathematics are transformed in abundance, because the Lord multiplies everything which is shared. At the end of her narrations Mrs. Corsignana, high and strong, was saying good-by to me by very friendly embracing me and I was going back to my daily commitments with my heart full of faith and joy. These were the “seven full bags“ which were the result after listening her narrations.

As our adopted children arrived already aged enough, we, as parents, had to educate and breed these young people having different culture … >>>

The biblical texts are not only to read, they are to listen and meditate. They were inspired by the Holy Spirit and meditation has to be done … >>>

Vangelo in famiglia – by Radio Maria